Even though the coronavirus forced the cancellation of the Calgary Stampede, the Stampede is keeping the spirit alive.

In April, the Stampede called off the Greatest Outdoor Show on Earth for the first time in its 97-year history. COVID-19 accomplished what two world wars and the 2013 flood couldn’t.

But the Stampede has forged ahead and is offering a small handful of events ideal for social distancing. It’s an affirmation that, as the Stampede put it, “Stampede spirit cannot be cancelled.”

Starting July 3 and running until July 12, the Stampede is offering a Mini Donut drive-thru, the BMO Kids’ Day Pancake Drive-thru and the Stampede Food Truck Rally.

The Stampede is also planning two nights of fireworks (July 3 & 12) and suggestions on how to safely stampede at home. To bolster the Stampede spirit, we’ve pulled together a small sampling from the Glenbow Library and Archives and the Calgary Stampede Archives digital collections.

Glenbow’s Stampede archival collection is among the materials relocating to UCalgary. While LCR has not yet been able to process the entire wealth of the collection, the publicly available photographs tell a rich story.

Although photos can’t replace the sights, sounds and smells of the parade, the midway or the rodeo, they show us how the Stampede has evolved. They also remind us of what to look forward to next year.

Guy Weadick, with support of four of Calgary’s top businessmen, meanwhile, organized the first Stampede in September 1912. Weadick, an American cowboy and entertainer, took the event to Winnipeg in 1913. An economic downturn and the start of the First World War killed any chance of a 1914 Stampede.

The Stampede returned to Calgary in 1919, organized to help mark the end of the First World War. It wasn’t held again until 1923.

The Calgary Stampede has since become one of Western Canada’s signature events and a key part of Calgary’s identity.

The Calgary Stampede Archives, a digital collection created in partnership with the Stampede, contains photographs, postcards, programs and posters dating between 1908 and 2012.

The Glenbow archives digital collection, meanwhile, range in date from 1912 into the 1970s. The images document the rodeo, the Stampede parade, dignitaries and Royalty, the Calgary Stampede Queen contest, First Nations participants and the Elbow River Camp, editorial cartoons and the midway.

Community spirit cannot be cancelled — UCalgary at the Calgary Stampede

UCalgary is a proud partner with the Calgary Stampede. Together, we are offering many ways to get your fix of cowboy culture, fairground food and community connection. Learn more at ucalgary.ca/stampede. 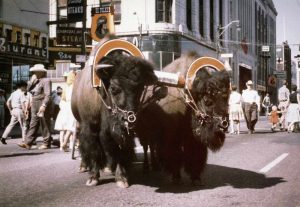 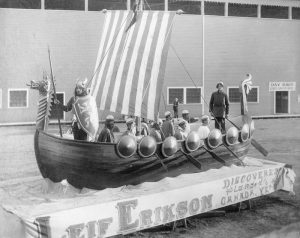 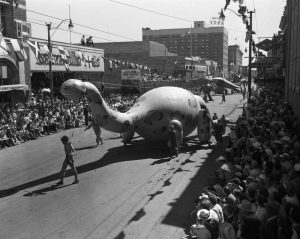 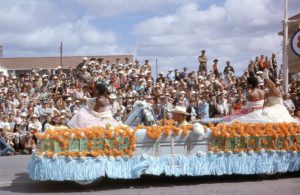 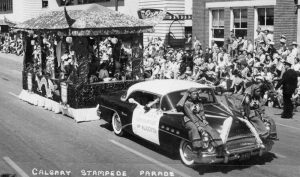 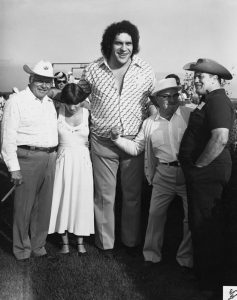 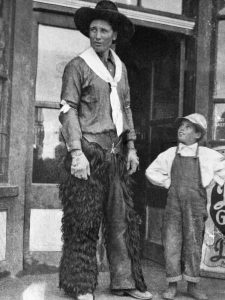 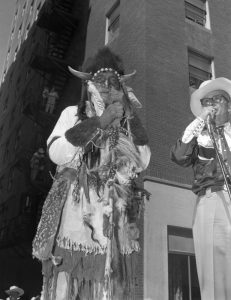 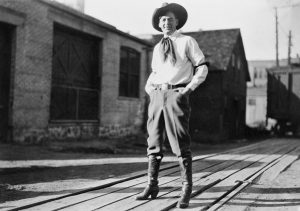 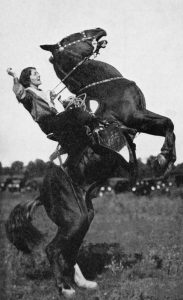 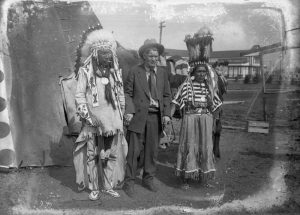 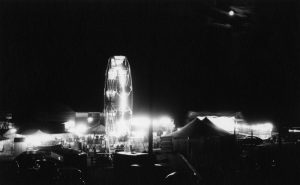 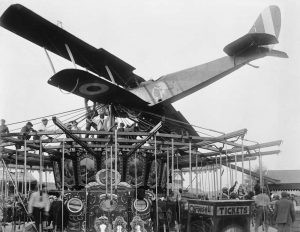 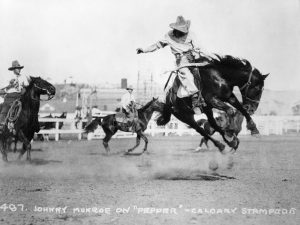 Please subscribe for new posts that explore the Glenbow Library and Archives.